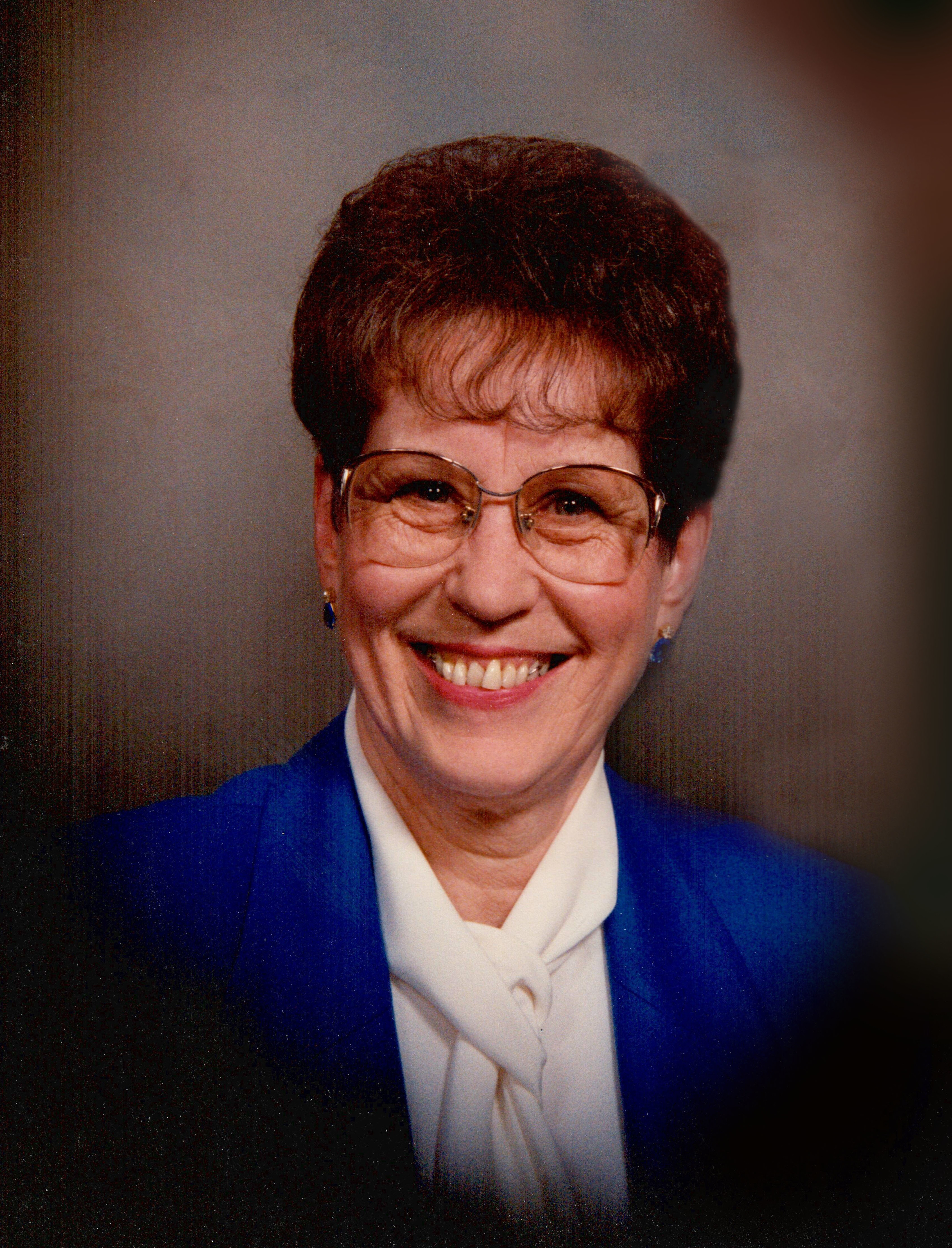 Obituary of Shirley A. Haer

Please share a memory of Shirley to include in a keepsake book for family and friends.
View Tribute Book
Shirley Haer passed away on May 16, 2020, at the Good Samaritan Center in Villisca, Iowa, while surrounded by her family. Shirley Ann was born on July 26, 1935, to Walter and Gladys (Whited) Salfrank on the family farm outside of Mound City, Missouri. She was the oldest of three children. Shirley was confirmed in the Lutheran Church. She graduated high school from Bellevue, Missouri in 1953, and subsequently attended Platt College Secretarial in St. Joseph, Missouri. Upon graduation, she was employed at the St. Joseph News Press as the secretary to the editor. In the Spring of 1958, Shirley met the love of her life at a square dance in St. Joseph. He was a handsome Air Force veteran and she would recall dancing every dance with him. On December 19, 1958, she married Garth Haer in Rockport, Missouri. Together, they had three children, Gregory, Lesia, and Stephen. They settled in Maryville, Missouri, until Garth graduated from college, and he began his teaching and coaching career. The family moved to Villisca in August of 1969. Shirley enjoyed her job as a bank teller at Nodaway Valley Bank for 31 years. When she wasn’t working or running her household, Shirley could be found in the bleachers cheering on her favorite teams. She was especially proud to watch her children, and later, grandchildren in all of their activities. As she got older, she enjoyed attending the College World Series and Creighton basketball games with Garth. Shirley was a wonderful cook, especially during holidays. Her signature deviled eggs were a family favorite. She loved flowers, gardening, and spending time on the front porch. She and Garth shared many adventures, including trips to Europe and Hawaii. Perhaps her favorite role in life was being a grandmother. Whenever any of her grandchildren entered her house, she would always drop whatever she was doing in order to spend time playing with them. Shirley is preceded in death by her parents, sister Sharon Blanton, and brother Jim Salfrank. She is survived by her husband Garth of 61 years; children, Greg (Tracy) Haer of Omaha, NE., Lesia Schafer of Clive, IA., Stephen (Jodi) Haer of Villisca, IA.; grandchildren, Jacob Haer, Taylor Haer, Megan Schafer, Kaitlyn (Nolan) McDonald, Brendan Schafer, Morganne (Alec) Sindelar, Lexie Haer, and Maggie Haer, along with many other nieces, nephews, cousins and friends. She will be missed for many things, especially her smile.
Friday
22
May

Share Your Memory of
Shirley
Upload Your Memory View All Memories
Be the first to upload a memory!
Share A Memory
Plant a Tree