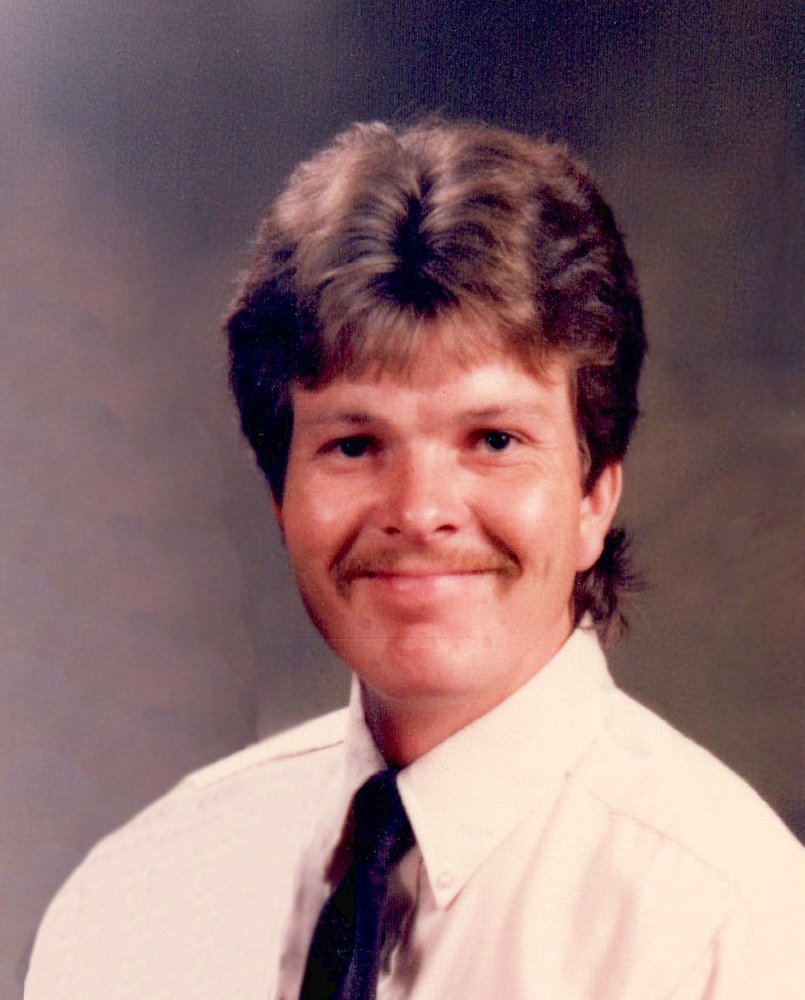 Please share a memory of Terry to include in a keepsake book for family and friends.
View Tribute Book
Terry Micheal Montross, age 60, of Clarinda, IA passed away February 6, 2020, at Jennie Edmundson Hospital in Council Bluffs, Iowa. Terry was born November 11, 1959, to La Verne and Patricia (Larson) Montross in Clarinda, IA. He graduated from Clarinda High School in 1978. Terry was united in marriage to Phyllis Bayes on August 30, 1986. He was preceded in death by his parents, Laverne and Patricia Montross and brother Dale Montross Terry leaves his wife of 33 years Phyllis; brothers: David and Sharon Montross, Clarinda, Iowa and Gary Montross of Maryville, Missouri; sisters; Marilyn and Dale Becker of Paulson, Montana and Janet and Don Trimmer of Howard, South Dakota, sister-in-law Gretchen and Bill Step, Slaughter, Kentucky along with 7 nieces and 1 nephew. Following the service the family will be having a fellowship with cookies and coffee at the church.
Monday
10
February

Share Your Memory of
Terry
Upload Your Memory View All Memories
Be the first to upload a memory!
Share A Memory
Plant a Tree