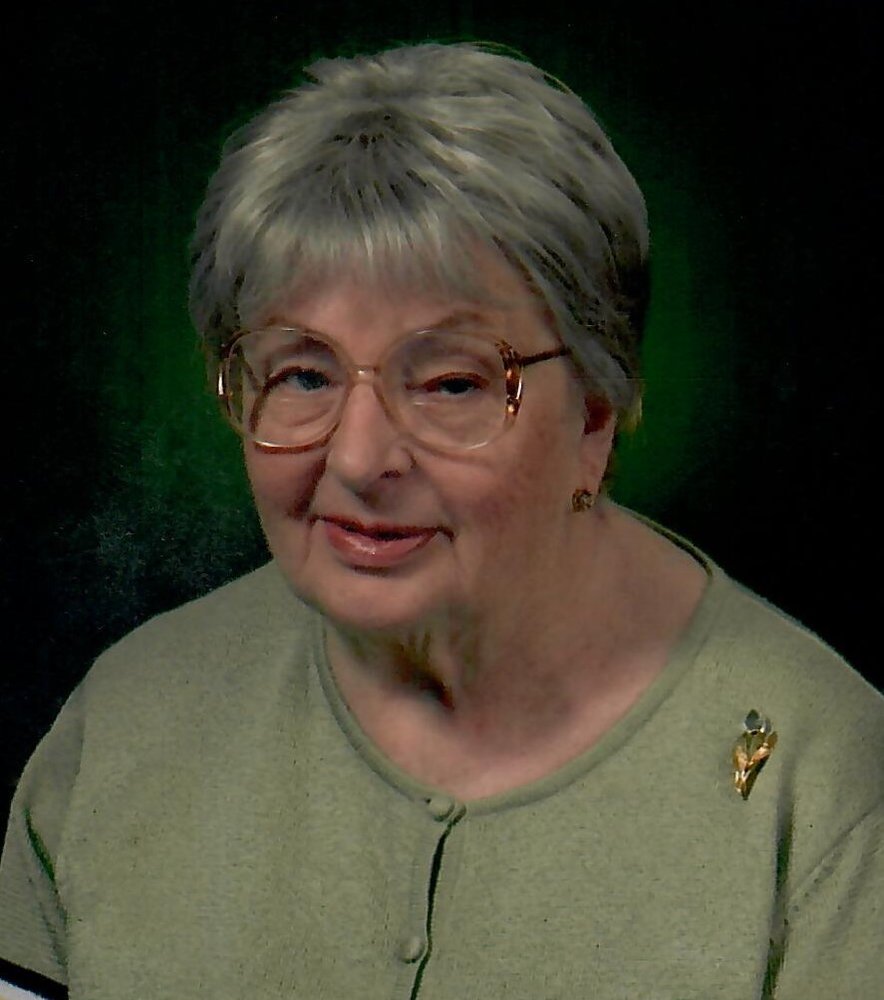 Please share a memory of Wilma to include in a keepsake book for family and friends.
View Tribute Book
Wilma Laurine Hagedorn was born to Wilhemina and Henry Hagedorn on March 26, 1927, in Center, Colorado. Family lore exists that Minnie was certain she would not live long enough to raise Wilma. She asked the siblings to do so. Sisters Amanda (Edward Schroeder), Helene (Herbert Muller), Clara (Adolph Herzberg), Carl (Bertha), Paul (Marjorie/Esther), John (Marilyn), and Martin (Dorothy) did a fine job of raising Billie, along with Minnie and Henry. Minnie, by the way, lived to 98 years. Wilma spent most of her growing years in the Shenandoah area. She graduated from St. Paul's Lutheran School. She and Wendell acquired G.E.Ds. in May of 1970. Wilma's brothers Carl and Paul helped her find her farmer husband. Wilma and Wendell Leroy Rope were married August 17, 1947, in St. Paul's Lutheran Church, Yorktown, Iowa. They spent 61 years together before Wendell's death in 2009. The union was blessed with three children Paula Gail (Dennis Mier), Ramona Ann (Martin Kanne), and Jack Allen. Wilma's precious parents and siblings have long gone, but many nieces and nephews remain. Eleven grandchildren and sixteen great-grandchildren claimed places in her heart. Every one received birthday cards from her. God, family, and the Missouri Synod Lutheran Church were passions in Wilma's life. After all her farm chores were done and her volunteer activities were completed, she enjoyed reading, sewing, ceramics, crossword puzzles, and coloring. Live Love Laugh Learn The family of Wilma Rope wants to acknowledge and thank the staff of Clarinda Regional Health Center for excellent care and concern extended. A luncheon will be served following the burial in the church fellowship hall.
Sunday
2
February

Share Your Memory of
Wilma
Upload Your Memory View All Memories
Be the first to upload a memory!
Share A Memory
Plant a Tree