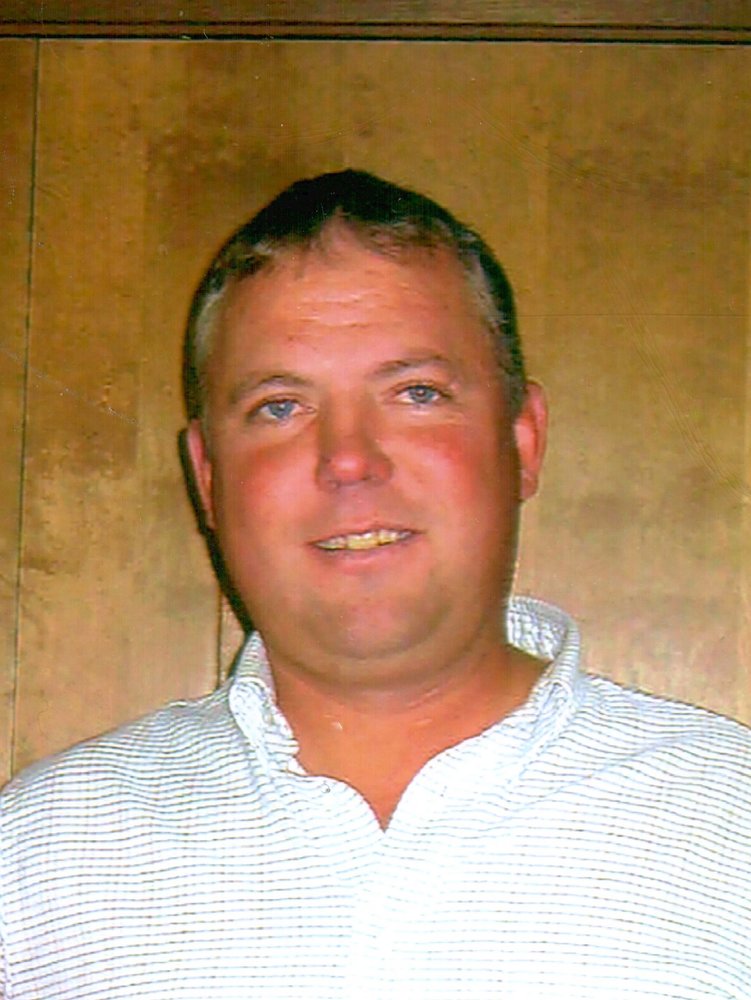 Please share a memory of Tad to include in a keepsake book for family and friends.
View Tribute Book

It was a glorious autumn morning on October 16, 1971 when Tad Quincy Madden, was greeted with great joy, by his parents, the late Phil Madden and Judy (Hoyt) Madden.

On our acreage, the changing and the signs of the seasons were fun.   Walks were always an adventure, and Tad loved being on God’s Creation.  The farm toys were a favorite, with some good, loose dirt!  His pony and pony cart were often in use, always exploring more in the neighborhood.  Tad had a great imagination and could entertain himself easily.

Tad attended Garfield Elementary School in Clarinda, having his mom, as his first-grade teacher. His first paying job on a farm was walking beans.  Tad and I even did that together some.  He enjoyed times with Grandpa Hoyt, doing things on the farm – always learning something new.  With Grandpa Madden, he learned to fish and take in all the sights and sounds of nature.  His grandpas were very special role models for him.  Deer hunting was a special time, especially when he shot his first deer!

In time, the pony and pony cart were replaced by a quarter horse, named Becky.  He enjoyed county fair time, various horse shows with his dad, 4-H district horse shows and had the opportunity to participate at an Iowa State Fair horse show and the Sidney Iowa Rodeo!  Tad and his father shared a mutual love of horses.  Oh, and the day and night time trail rides!

Tad graduated from Clarinda High School in 1990.  He attended Des Moines Area Community College (DMACC), at Ankeny for one year.

The next adventure was to join a wheat harvest crew in the summer of 1991 with Scott Mellencamp of Clarinda and Doug Cooper of Villisca, traveling from Texas to South Dakota.  Upon return, he knew he wanted to be employed out ‘in the open’, not inside. Tad was fortunate to have the opportunity to work for some area farmers- on a long-term basis; focusing on what he enjoyed the most; feed lot duties with cattle and field work.  He enjoyed each and every employer and continued to learn!  At one point, Todd Nothwehr and Tad had a fencing business.  Then he became self-employed with his John Deere tractor, proudly displaying the American Flag, honoring American Veterans and showing respect for his country.

Tad was also an avid reader, westerns were his favorite, especially Louis Lamour and farm magazines.  The radio was a daily part of his routine, listening for weather, market and grain reports and using the Farmer’s Almanac for a reference/prediction.

Another adventure?  Well, of course!  In 2015, he had the opportunity to work for Hoyt Harvesting, during spring and fall.  This was not only employment for him, but it was a blessing to our Hoyt family.  Tad worked with his first cousin, Jess, and other family members, some coming from Wyoming for the season.  He continued to do custom work for area farmers, dirt work, scraping feed lots, building pads, etc.…  In 2018, Hoyt Harvesting became HD Custom Forage Harvesting, and he continued to be a part of it.