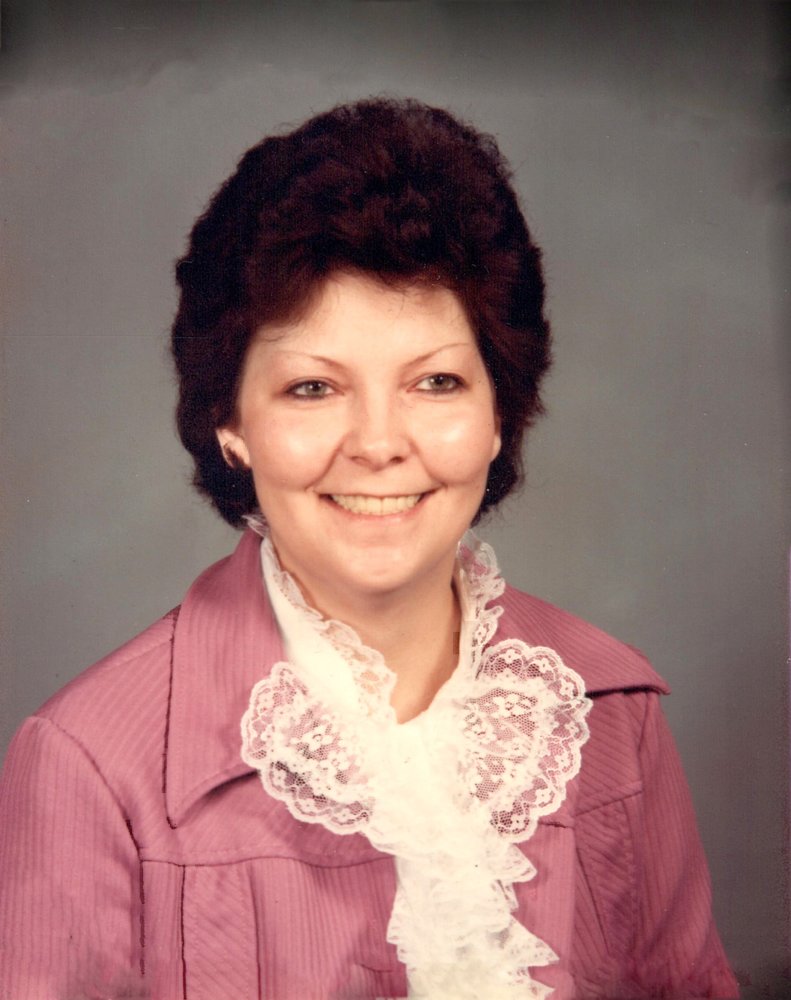 Please share a memory of Linda to include in a keepsake book for family and friends.
View Tribute Book

Linda was born January 16, 1950 at University Hospital in Omaha Nebraska to Emanuel Jr. and Elva (White) Polan. She was the youngest of three children, a brother Darrell Polan and a sister Diane Bartek.

Linda grew up in Omaha graduating from South High in 1968. In 1970, she had a son William Dale Hensley. Shortly after in 1971, Wendi Ellen Hensley was born. A son Joseph Allen Hensley made his arrival in 1978. For five years she raised her family in Omaha, NE and in 1983, Linda decided to move her growing family to the little town of Villisca, IA. Through mutual friends she met the love of her life and best friend Don Leroy Haley. They were united in marriage on June 9, 1984. In 1985, daughter Ashley Jean Haley completed the family.  Nodaway, IA was where they called home and raised their family.

Linda enjoyed the quiet life of a small town. Don and Linda would spend time with family and friends playing Cribbage, Rummy, Pitch, Canasta, and Skip-Bo. Linda was an excellent comfort food cook with pork chops being her favorite. Linda always made sure there was a good well-rounded meal and plenty for everyone. Linda’s love for Diet Pepsi and grape popsicles remained with her to the very end. Linda enjoyed countless movies and television series. She was star struck by her all-time favorite Sam Elliott and William Petersen. Throughout the years her consistent game show she watched was “The Price is Right”. Linda worked many years at the Good Samaritan Society in Villisca, IA as a housekeeper working hard along with her peers and friends making sure the residents were comfortable.

She was preceded in death by her parents, husband Don Haley, daughter Wendi Hensley, nephew Daniel Polan, brothers and sister- in- law Tom Haley and Dave and Betty Haley.

Memorial donations in lieu of flowers can be made to the family; Bill Hensley, Joe Hensley, or Ashley Haley.

Luncheon to follow the service at the Nodaway Community Building.

Share Your Memory of
Linda
Upload Your Memory View All Memories
Be the first to upload a memory!
Share A Memory
Plant a Tree