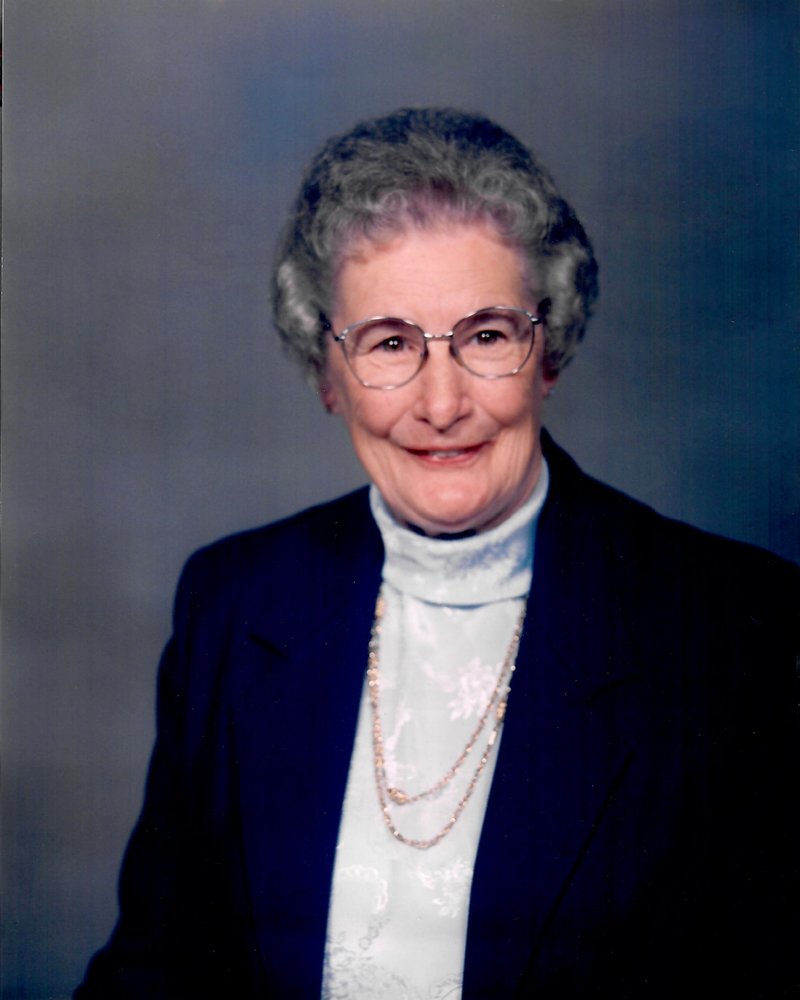 Please share a memory of Betty to include in a keepsake book for family and friends.
View Tribute Book

Betty Jean was born April 7, 1925 in Fisher Township Fremont County Iowa.   The daughter of Russell and Verna (Emery) Henderson.  She was partly raised in Northboro Iowa by her grandparents. She later moved with her parents to the Bedford area, where she grew to maturity and graduated from Bedford High School.

On December 20, 1945 Betty married Virgil B. McKim and to that union a son was born, Gary V. McKim.  Virgil preceded her in death on September 1962.

Later Betty married Orville Henneman in 1965, who preceded her in death in 1992.  She was a member of the First Christin Church.  She also worked at the MHI and several area stores.  She was also a member of American Legion Auxiliary, Daughters of the American Revolution and the Historical Society.

She was preceded in death by her parents and both husbands.

Share Your Memory of
Betty
Upload Your Memory View All Memories
Be the first to upload a memory!
Share A Memory
Plant a Tree