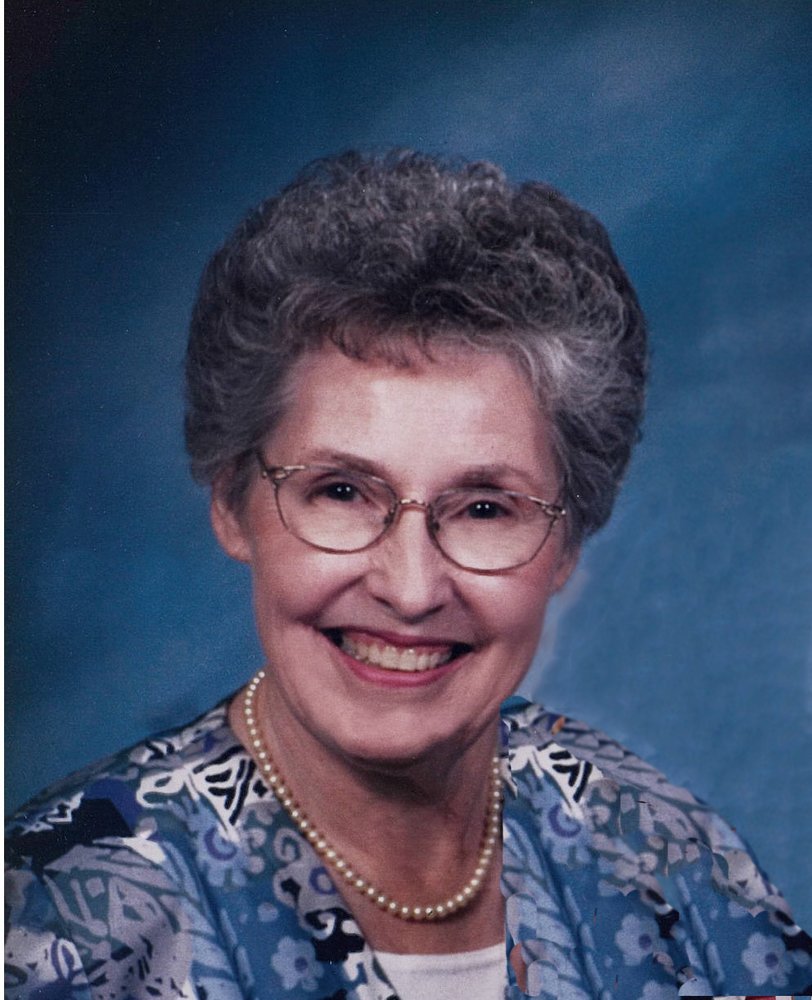 Please share a memory of Edith to include in a keepsake book for family and friends.
View Tribute Book

Edith McAlpin was born July 18th, 1929, in Cresco, Iowa, the daughter of Leon and Neva (Bawden) Morgan. She graduated from Cresco High School with the Class of 1948.  On April 9th, 1949 she and Thomas Richard McAlpin were united in marriage in Cresco, IA. They were blessed with three children – Larry, Janese, and Gordon.

Edith was a very talented seamstress sewing all of her clothing, as well as her daughter Janese’s. She passed along her love of sewing to her daughter Janese and her granddaughter Lori. While living on the farm and raising her children, she kept a large garden and canned and froze many quarts of food for later use.

She was known as an excellent cook by the haying crews that she fed every summer. She also enjoyed her antique doll collection. In addition, she created a beautiful porcelain doll with handmade period clothing for each of her granddaughters. She and Tom loved to travel, especially their trips to Montana, Arizona, Europe, and to visit her family in Cresco, Iowa.

Edith passed away October 28, 2019 at the Good Samaritan Center in Villisca, Iowa.

Share Your Memory of
Edith
Upload Your Memory View All Memories
Be the first to upload a memory!
Share A Memory
Plant a Tree