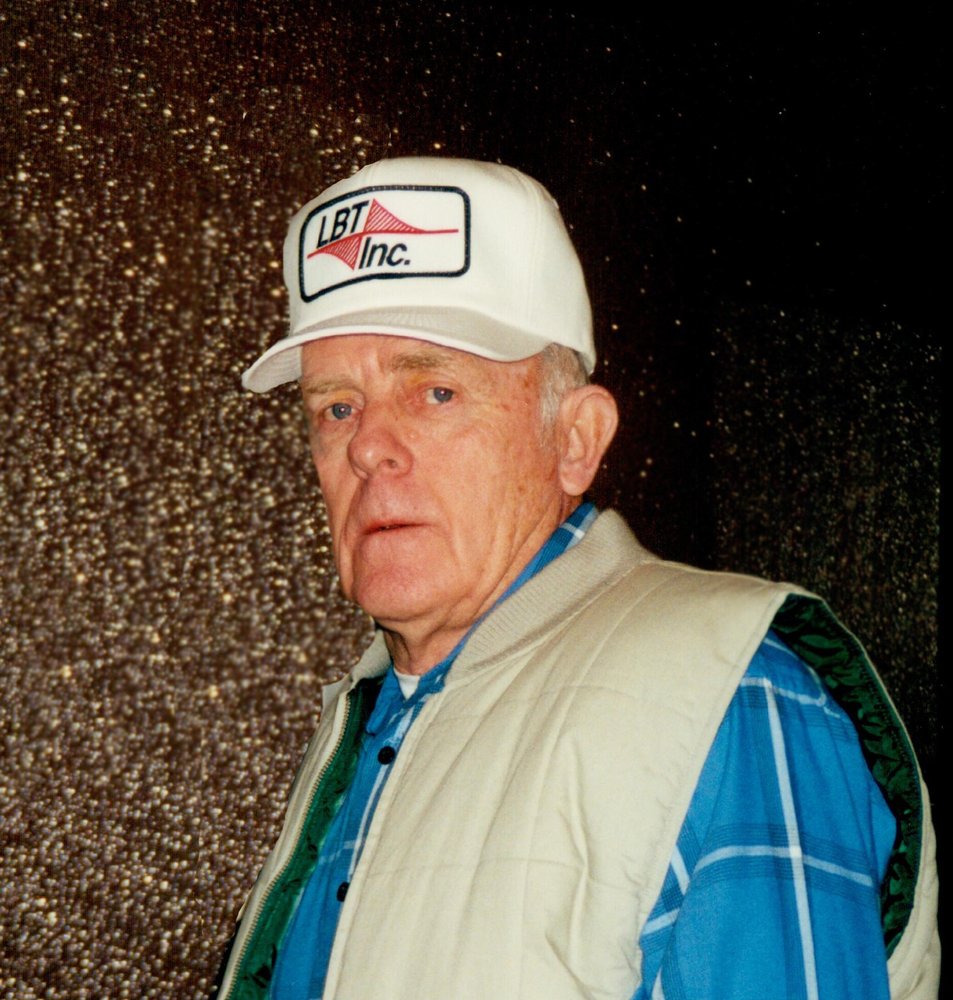 Please share a memory of Dale to include in a keepsake book for family and friends.
View Tribute Book

Dale M Strong Age 82 of Omaha, Nebraska passed away October 11, 2019 at the Hospice House in Omaha, Nebraska. Dale was born August 17, 1937 in Montgomery County Iowa to Earl and Della (West) Strong. He was united in marriage to Beverly Weaver February 13, 1958 in Clarinda, Iowa. Dale was a loving husband, father and grandfather and a friend to everyone he met. He was a blessing to all the Lives he touched and will be deeply missed. Dale was preceded in death by his parents, beloved wife Beverly, sisters Leila Hawhee, Iola Thomas, Hazel Brown, Betty Pfander and brother Lester Strong. He is survived by his three children Rodney Strong and wife Kim, of Omaha, Nebraska. Pamela Anderson and husband Mark of Council Bluffs, Iowa, Kenny Strong and wife Sabine of Omaha, Nebraska. Three grandchildren and one great grandchild, Brother Wayne Strong and wife Katherine of Bedford, Iowa and many nieces and nephews.

Share Your Memory of
Dale
Upload Your Memory View All Memories
Be the first to upload a memory!
Share A Memory
Plant a Tree