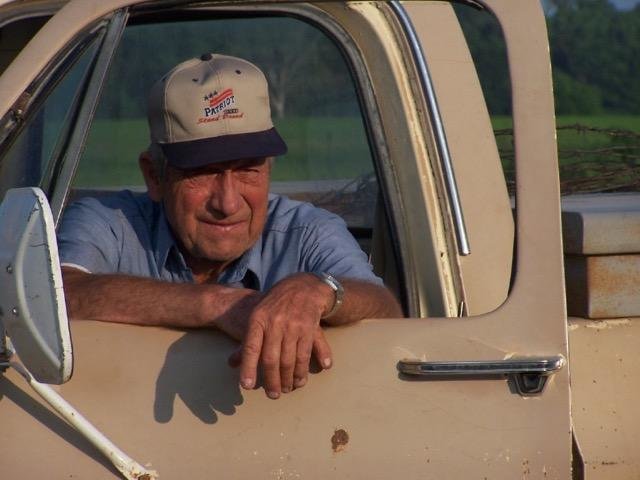 Please share a memory of Delbert to include in a keepsake book for family and friends.
View Tribute Book

Delbert Glee Mauderly, son of Glee and Abby (Belding) Mauderly, was born on August 17th, 1933 at home on a farm near Gus, Iowa.  He passed away peacefully at his home near Morton Mills on October 14th, 2019 at the age of 86

Delbert’s family moved to a farm near Grant, Iowa in 1943 at the age of 10 where he began his love for farming.  This farm is still part of a four-generation family farm that continues today through his son and grandson.

Delbert was united in marriage to Lila Minge on July 25, 1953.  To this union, five children were born.  Delbert and Lila resided in the Morton Mills area for sixty years, farming and raising their family.  He took great pride in his farming, raising cattle, hogs, beans and corn where his greatest love was his family, animals, and farming.  In his later years, he enjoyed watching westerns, working puzzles, staying on top of the daily farm activities, and visits from his family and friends.  He lived a simple, yet meaningful life and will be greatly missed by those he left behind.

Delbert was preceded in death by his parents, Glee and Abby Mauderly; in-laws, Ed and Hilda Minge; brother-in-law, Claude Smith; and a special cousin, Leora Riggs.