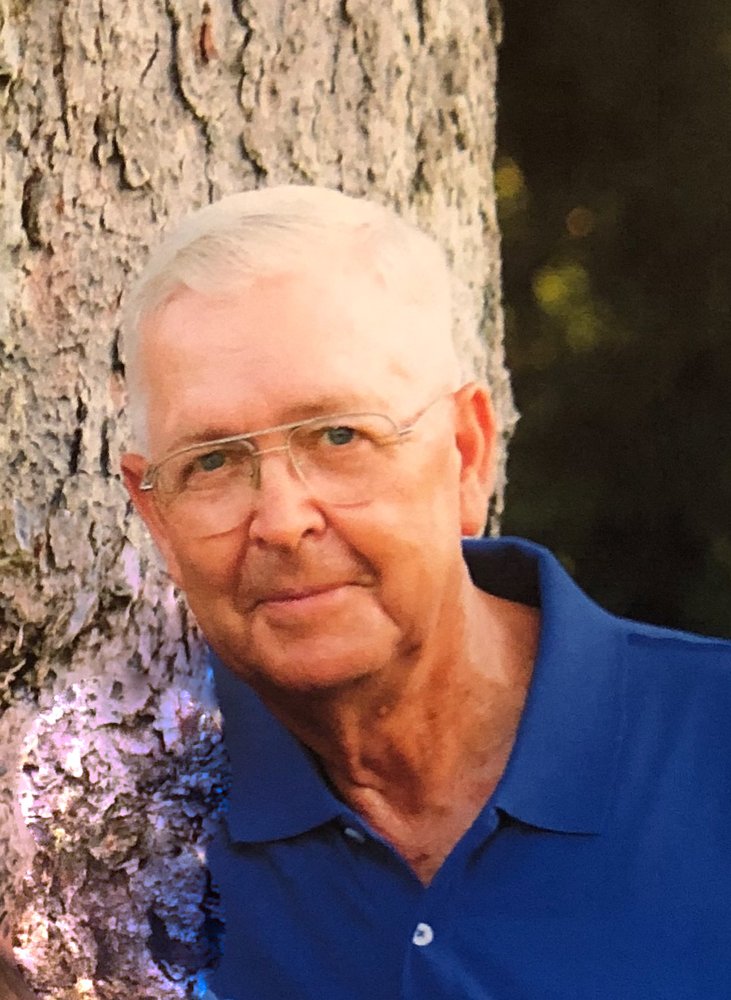 Please share a memory of Harley to include in a keepsake book for family and friends.
View Tribute Book

Harley was born on April 2, 1941 to Wayne and Phyllis (Evans) Sperry in Glenwood, IA. Harley was an Army Veteran of the Vietnam War. He served as a Webelos Scoutmaster and was a former Villisca School Board member. Harley spent his time working on his farm and spending quality time with his family. He also enjoyed going to local auctions.

Share Your Memory of
Harley
Upload Your Memory View All Memories
Be the first to upload a memory!
Share A Memory
Plant a Tree