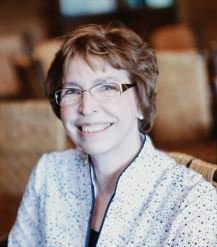 Please share a memory of Norma to include in a keepsake book for family and friends.
View Tribute Book

Norma was born and grew up in rural Thayer county Nebraska, near Byron, Nebraska.  She was the third of four children to Otto and Louise (Hoefer) Kuhlmann.  Norma attended Fairbury Junior College and the University of Nebraska Lincoln received her degree in Art Education.  She taught in Sidney, IA for several years before moving to Clarinda.  Most of her professional career was spent managing the bank at 301 E. Washington in Clarinda.  It was First Federal Savings and Loan when she started and is currently Great Western bank, but had approximately 47 other names in between.