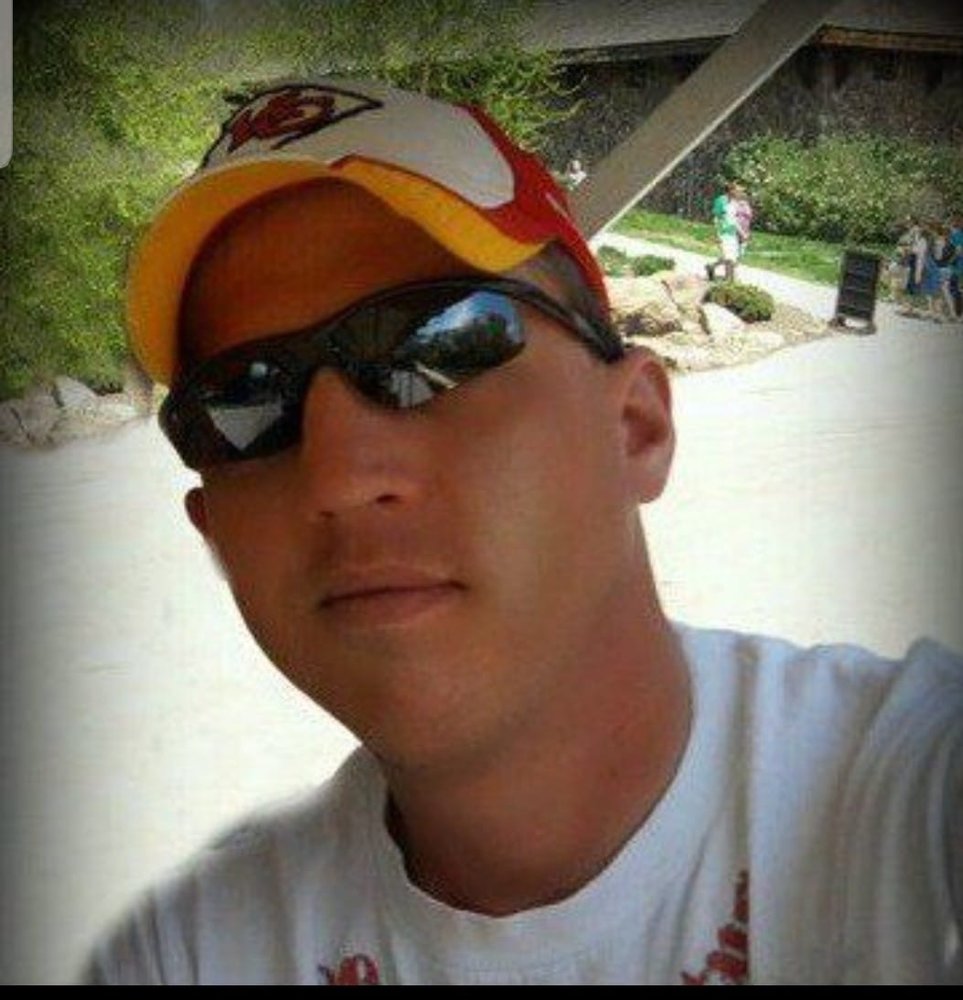 Shane Greever was born June 5, 1980 in Clarinda, Iowa, the son of Susan Blakemore (Gulick) and Michael L. Greever. He joined his older brother Rick to complete their family of four. Shane graduated from high school and attended ITT Tech College in Omaha, Nebr. where he obtained a degree in Criminal Justice. He then worked as a security guard at Henry Doorly Zoo, which he throughly enjoyed. He also had a career as a welder working in Red Oak for American Hydraulics and RoMack.

Shane was an avid Kansas City Chiefs fan as well as an Iowa Hawkeye fan. He loved all animals but especially his cat Nickie and his dog Sugar. He was forever looking at 1964 Mustang cars and was partial to his old truck. He enjoyed woodworking and he wanted to visit Niagara Falls and the State of Maine in the future. He loved attending the Old Thrashers' Reunion in Mt. Pleasant. His brother Rick was his hero and he looked up to his uncle Mark and aunt Theresa Johnston. He was known for his sense of humor, telling jokes and always making others laugh.

Shane was preceded in death by his grandparents Glenn Dale and Patty Jo Greever and Kenneth and Shirley Gulick. He is survived by his parents Susan and Michael L. Greever, his brother Rick Mitchel, niece Danika, nephews Paige and Kobe Mitchell, several aunts and uncles and many other relatives and friends.

Share Your Memory of
Shane
Upload Your Memory View All Memories
Be the first to upload a memory!
Share A Memory
Plant a Tree